Reuse of textile waste: upcycling and design as a viable alternative for fashion brands

MyECO: A modular and interactive solution to recycle and reduce domestic waste 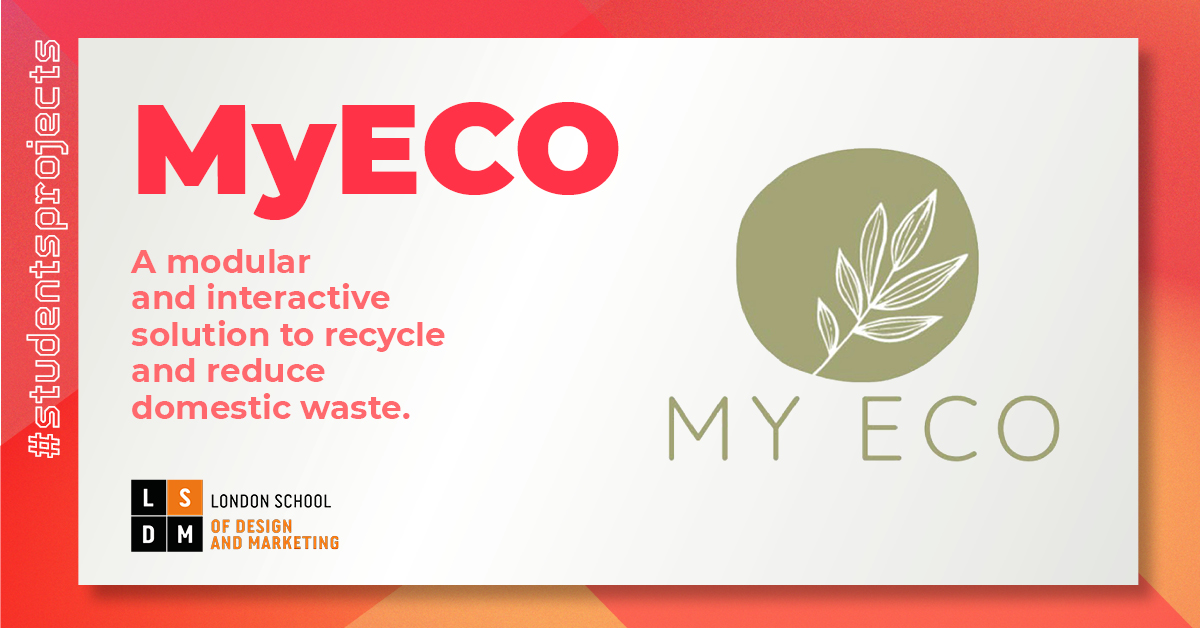 A little over 20 years ago, Sociedade Ponto Verde was taking their first steps in raising awareness of the importance of home recycling in Portugal. The first few recycling bins began appearing, TV commercials had inspiring messages, and some TV shows with the purpose of raising awareness were created. 20 years later, less than one-third of urban waste is recycled.

The end consumer is the one who has the power to set the ecological direction in the industry through his choices. His influence begins in the products that he chooses to buy from the supermarket and ends with how those same products are later discarded.

The number of families that don’t categorize their waste and place it in the designated places, ensuring that it will be efficiently treated after its life cycle, is irrationally high, given that the current state of ecologic emergency should always be present in the consumers’ minds.

With the existence of the Internet, ignorance may be a choice, but when we talk about environmental sustainability, there’s a high volume of information, which makes it harder to efficiently understand. The end consumer is unable to get an idea of the environmental impact that his choices have on planet Earth.

What if it was possible to estimate our environmental footprint by weighing and categorizing each household’s domestic waste through math? Following the design thinking method, a project that intends to design a product that enables its user to have real information on the impact of his domestic waste on the world was created. This product is a domestic bin in which you put your recyclable, organic, and general waste. Using scales and an algorithm for the five categories of waste, the data is synced with an app that will show the user information about his behaviour and recommendations on ways to reduce his environmental footprint.

Talk to an academic advisor at LSDM and find out how you will level up your career in 2022. 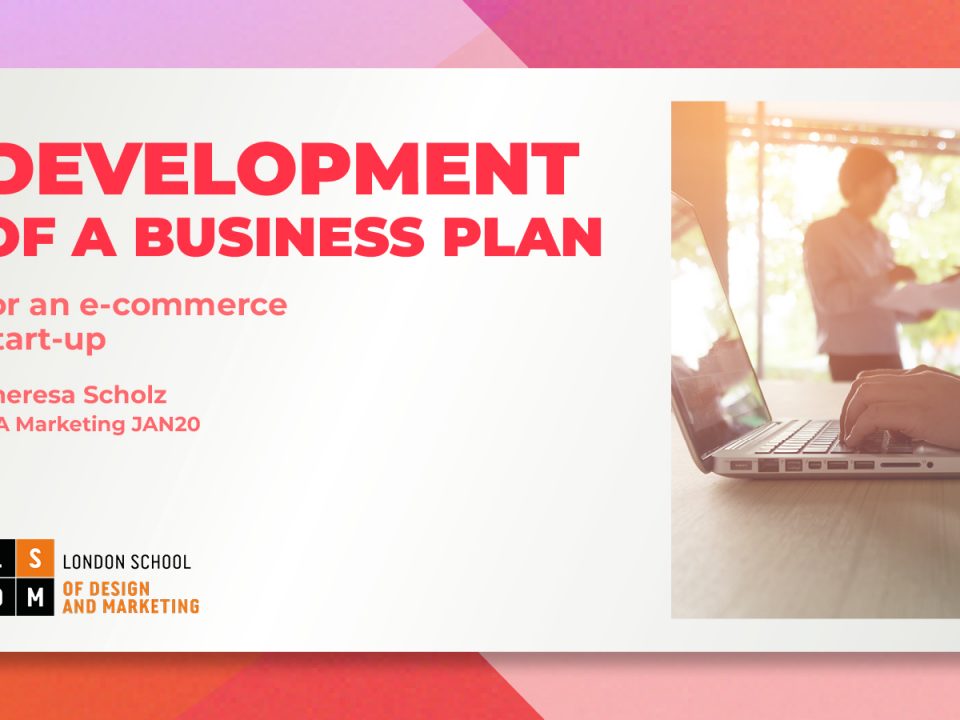 Development of a business plan for an e-commerce start-up 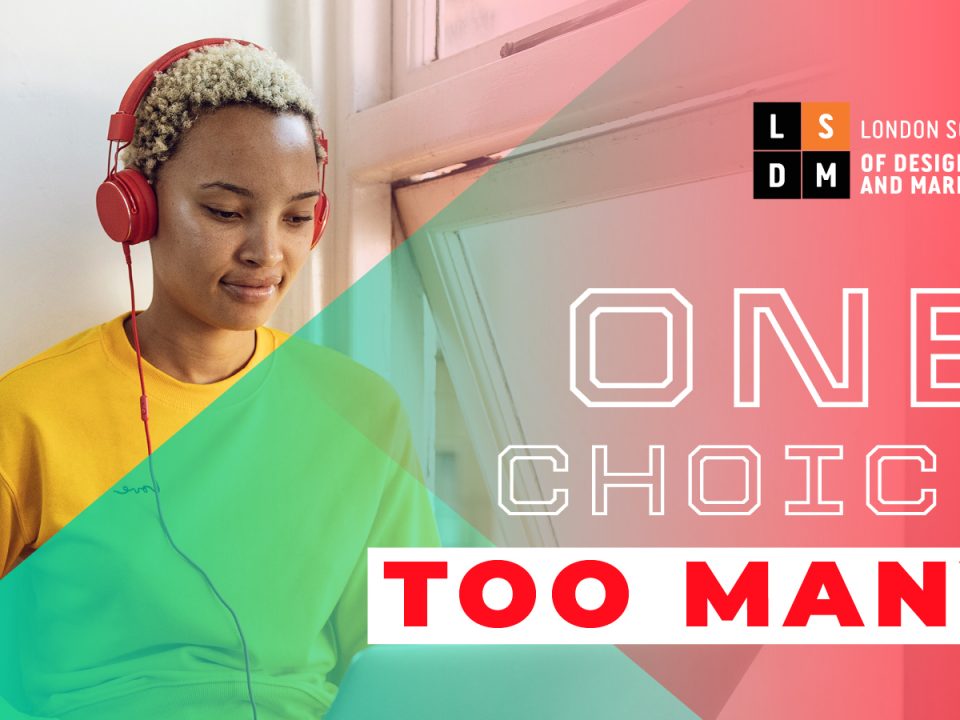 One choice too many: What can Zalando improve to avoid the negative effects of the feeling of choice overload for consumers in the Netherlands. 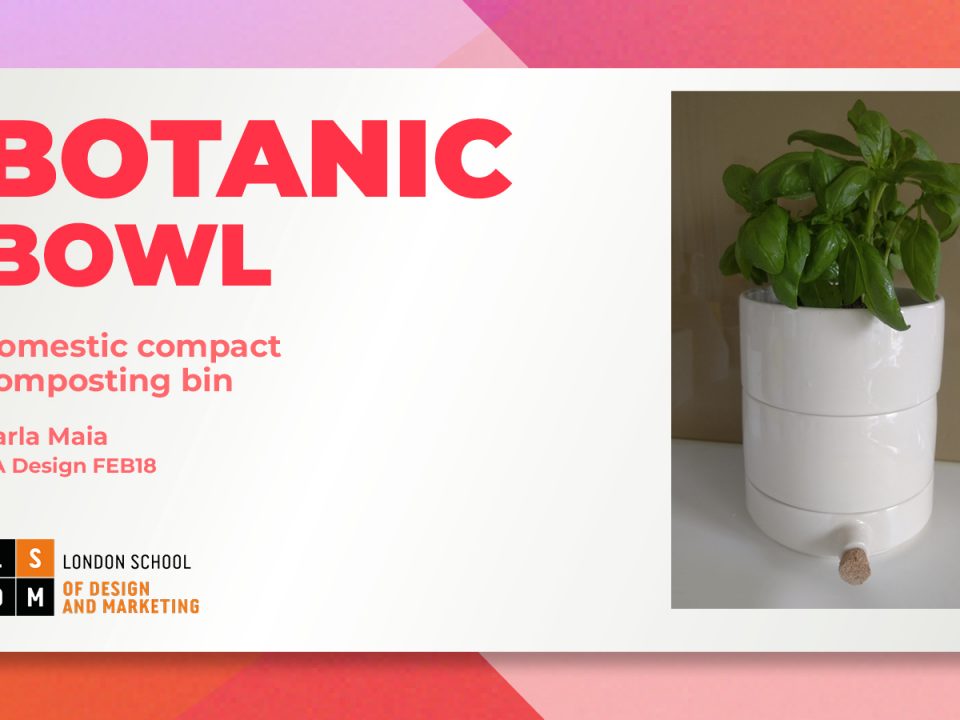 You can find out more about which cookies we are using or switch them off in settings.

Strictly Necessary Cookie should be enabled at all times so that we can save your preferences for cookie settings.

If you disable this cookie, we will not be able to save your preferences. This means that every time you visit this website you will need to enable or disable cookies again.